The workhorse of the bulk carriers, Supramax vessels can range from 40,000 dwt to 60,000 dwt, depending on the requirements of the job. These ships are typically about 180-200m in length, but can also be built to longer specifications. The Supramax is quite possibly the best all-around vessel in that it is well suited for both regional and international trade, and offers a wide range of options to accept virtually any cargo type, from major to niche, iron ore, grain and coal, of course, but also cargoes from cement to fertilizers to petcoke to steel products to sugar to anything else in between.


A typical, Japanese-made Supramax (assuming dimensions for 56,000 dwt) will have a summer draft of 12-13m and can potentially be equipped with four (or more) on-deck cranes (lifting capacities of 25-40mt) and typically five cargo holds for a variety of cargoes such as agricultural products like grain. Indeed, a standard Supramax vessel built after 2005 will most likely be fitted with its own grabs. The Supramax vessel type was first developed in the late 1990s and started to become increasingly popular from the early 2000s onward as owners and charterers alike began demanding more expansive cargo sizes, but within the constraints of the traditional Handymax and Handysize terminals. An increasingly large percentage of modern Supramax vessels are built with double hull construction. The more modern a Supramax vessel is, the higher the likelihood that it will have been made with a double hull build.

Supramax vessels are usually of the so-called double hatch or semi-open hatch type, depending on the construction of the hatch opening on deck. The flexibility of cargo-handling options and the ability of these vessels to serve most of the world's dry bulk terminals has made them very attractive to owners seeking to acquire new tonnage to employ in the challenging dry bulk market. The Supramax type has become so popular that, according to some estimates, it represents more than 90% of all newbuilding orders made in the Handy bulk sector (the range from Ultramax size and down). Supramax vessels are constructed predominantly at shipyards in Asia, normally in China, Japan or South Korea. 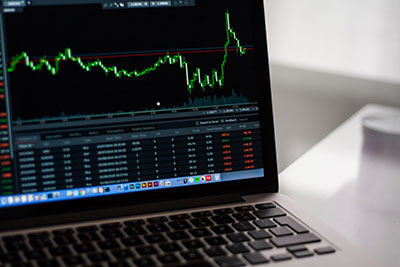 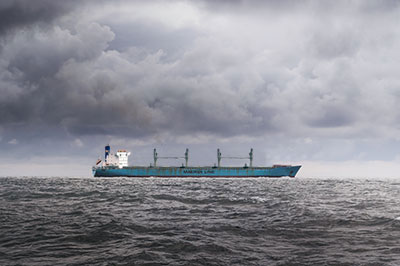